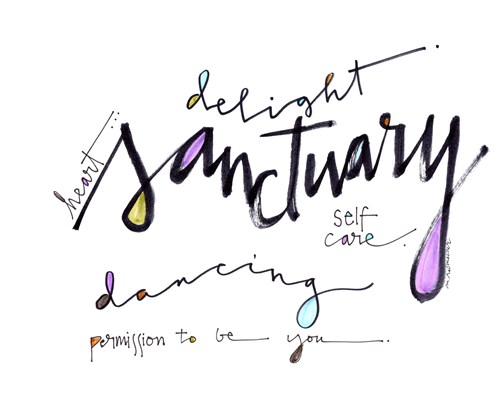 As a man of Christian faith who is an ordained pastor, parent, grandparent, partnered and gay, the last few week's news has been an emotional roller-coaster, as are most days of the week, weeks, months, years when it comes to LGBTQ+ folks around the world. By “emotional roller-coaster,” I mean there are some stories in the media that celebrate progress being made by those of us who are LGBTQ+ and our non-LGBTQ+ allies, as well as those stories that feel like “two steps back.” As many LGBTQ+ people knew after the US Supreme Court made it possible for those of us who are LGBTQ+ to wed legally, there would be a tremendous backlash, and these observers of social trends were correct.

For example, consider the ebb and flow of LGBTQ+ news in the last few weeks:

There are more stories that I could go into, like those in authority in the Church of England who want to be sure, still, that sex only happens in marriage between a man and woman; that the 1953 charge of “lewd vagrancy” against gay, black civil rights hero Bayard Rustin be dropped posthumously by Gov. Newsom; and gay couples allowed to dance together in a national championship ballroom show at Brigham Young University, while LGBTQ+ people are still discriminated at Mormon-Brigham Young University.

At the end of a week in reading and hearing such stories, I feel both elated in and celebrate the good news, and feel beat-up emotionally and intellectually by the news in which the anti-LGBTQ forces frolic in our demise.

So, imagine, when coming to worship at a United Methodist Church on Sunday morning, seeking a sanctuary of love and the Holy in the midst of Christian community; thirsty for a time of respite from the roller-coaster of life outside a church, hungry to hear and receive the Good News. Instead, one goes to a UMC worship service and knows that there is still this struggle within the UMC of whether or not this UMC is a safe space to be as the Traditional Plan is now in place. The struggle is now going on for forty-eight years in the UMC. This open-ended question does not provide rest; does not make one feel safe; does not provide sanctuary. Even if we are in a Conference that is designated as "Safe Harbor," if our sibling in Christ is experiencing charges in another Conference, we are all experiencing charges in the body of Christ. There simply is no sanctuary for LGBTQ+ people and our non-LGBTQ+ allies.

Prayer: that in May 2020, a decision will be made by the General Conference of the UMC, and that the future that God is bringing the Church universal towards, in the integration of LGBTQ+ people into the body of Christ, will be realized in the UMC, and the UMC will move forward without undue delay or hesitation. After all, to quote Martin Luther King, Jr., whose birthday we celebrated this week, “justice too long delayed is justice denied” (Letter from a Birmingham Jail,1963).