Unknown to many, for decades the Collins Foundation has provided the Oregon-Idaho Annual Conference with sizable grants to assist in the renewal and growth of United Methodism, specifically in Oregon.  Incorporating four generations, since 1940 the Collins family has been committed to sustainable forest management in, as they like to say, “pine, cedar, and fir.”   Beginning in the late 50’s, the Collins Foundation started providing funds to the Oregon-Idaho Annual Conference. Over the years, the Collins family and Foundation have provided nearly $5 million dollars to benefit ministries and projects in Oregon. 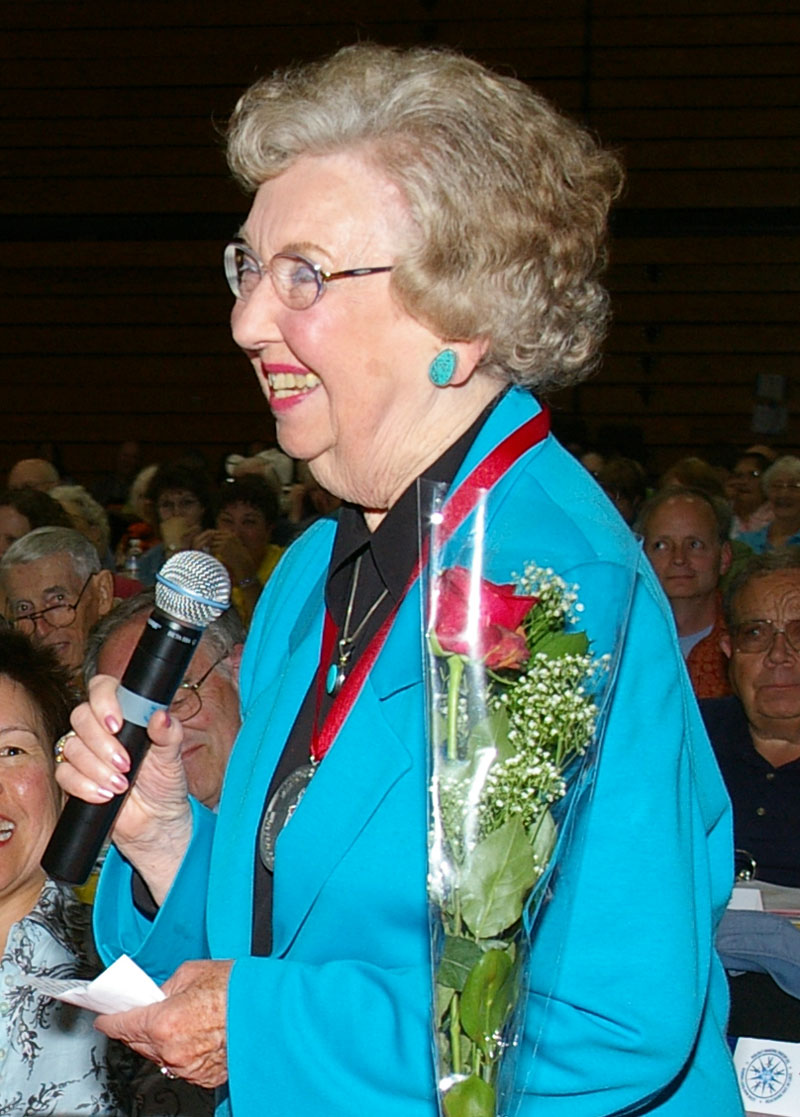 In recognition of their commitment to the United Methodist Church, Maribeth Collins was given the Bishop’s Award in 2007 and the Collins Foundation was honored with the same award in 2012.

Last Month the foundation notified the conference of a new $310,000 grant for the 2014-2015 period. Many of the projects supported by this grant will focus on the development of leaders for the church, both clergy and laity.

The 2012-2013 Collins grant has provided funds for several projects that have had a strong impact on many congregations:


In addition, the Collins Foundation helped fund Mark Miller and Phyllis Tickle at Annual Conference, the Young Clergy Retreat, Leadership Training Events, the New Pastor’s Orientation, as well as a host of other small initiatives. 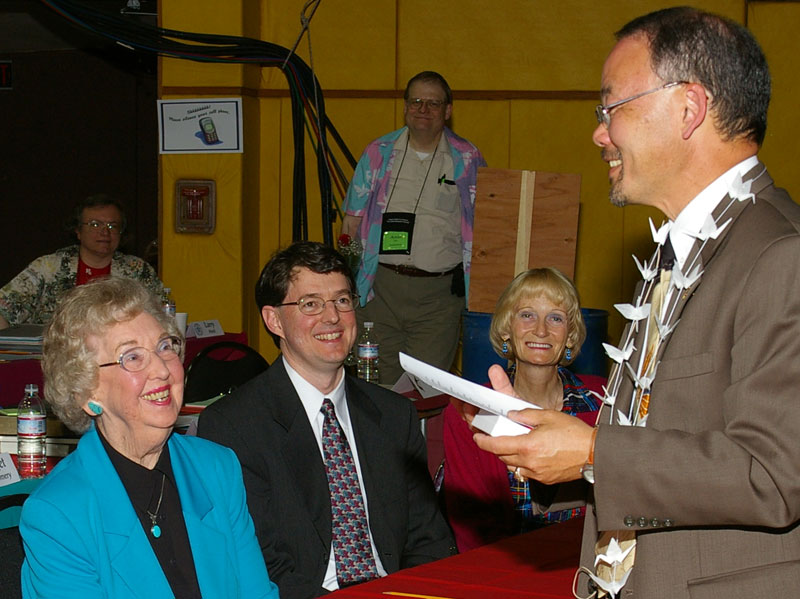 The impact of the Collins Foundation on the United Methodist church in Oregon is undeniable. But their support of the United Methodist Church stretches even further. In 1940 Everell Stanton Collins willed 60% ownership of 67,800 acres of untouched Sierra Nevada forest to the Board of Foreign Missions of the Methodist Church, Which is now the General Board of Global Ministries. The church continues to be an active partner in the Collins operations near Chester, California and the funds derived from this timber continue to undergird The Collins Pension Fund which provides pension and health benefits for retired missionaries of the General Board of Global Ministries.

Over the years, Collins family and Foundation support has built and strengthened churches, contributed to institutions of higher learning across the country, built schools in Calcutta and Peking, a boys home in North Africa and much more. The philosophy may best be summed up by the words of Oregon Governor Charles A. Sprague at the funeral of E.S. Collins when he said, “He regarded himself as steward of his fortune.”

The Oregon-Idaho Annual Conference as a whole continues to be in awe of the generosity of the Collins family and the Foundation trustees who have been partners and in collaboration with the Conference to minister to the spiritual and physical needs of the state.